Apple has yet to move into the smartwatch market because we have seen in the past how much they like to test the market longer than many other companies. Apple does not wish to enter a new market blind, and so has taken its time to test the waters. Having said that, there is a very good chance we will see an iWatch this year, and the perfect platform would be during the iPhone event, which we expect to take place in September.

The moment Apple releases its iWatch, a new battle will begin to see who can be king of the smartwatches. We currently have no idea as to the direction that Apple is going in with its smartwatch, although a recent patent could offer clues as to some features. However, a closer look at the supposed Apple iWatch design team could mean we are set for a big showdown.

Apple Insider has studied the team of fashion, medical and fitness experts Apple has managed to lure, and if all these minds work in-sync with each other, then we could be in for a real treat.

We can see that Apple has already taken on two big players in the fitness industry, Jay Blahnik and Ben Shaffer who worked with Nike, although Apple is still looking for new recruits to make the team even stronger. 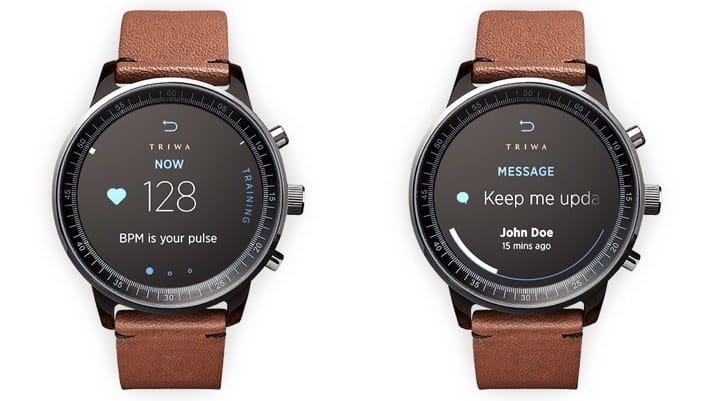 Fashion has always played a huge part with Apple products, as it was the white earphones that helped with the success of the original iPod. Apple understands that if they want the iWatch to succeed, it also needs to be a fashion statement, and so bringing Paul Deneve, former CEO of Saint Laurent and Angela Ahrendts from Burberry and Liz Claiborne was a good move

However, it is the medical research and biometric sensors team that is the biggest, and for good reason, as the main focus of the iWatch will be fitness and health, which is why iOS 8 is expected to come pre-installed with Healthbook, which you can learn more about here.

Like we said above, you can read about these acquisitions in more detail on Apple Insider, but we can tell you that Apple is serious about a health tracking device, although we do have one problem, these acquisitions do seem a little late for a 2014 product release.