Today is a very special day for Booksellers, and those of you who love to read a good book, as it is Super Thursday, which is the equivalent of Black Friday, although only for this niche market, and just in the UK. When you visit one of these stores you will see 315 newly published books, which means some of the smaller independent stores may struggle for space, but it is something they will have to deal with because of the huge rewards.

Looking for the Super Thursday 2014 book list is like finding a needle in a haystack, as there doesn’t seem to be one, and so you will just have to head down to your local book store to see what has been released today. You are not going to find the entire list, although there are some top new titles being pushed more than others. 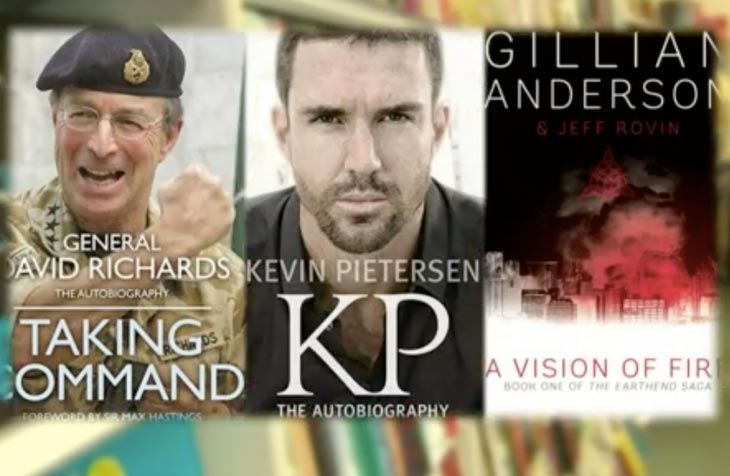 It has taken a few years, but it is finally nice to see British publishers getting behind the event, and there is hope that 2014 will see the biggest Super Thursday turnout to date, but only time will tell.

The online media has never given Super Thursday the public awareness it so rightly deserves. It is all well and good buying books online, or having them downloaded to your e-reader, but it is much nicer to visit a book store where they have a real passion to help find what you want. Not only that, raising awareness could help save a small independent book store from closing its doors.

Some of the titles you need to look out for today include, So, Anyway by John Cleese, Young Winstone by Ray Winstone and Ben Thompson, Roy Keane: the Second Half by Roy Keane, KP: the Autobiography by Kevin Pietersen, Common People: the History of an English Family by Alison Light, Phantom Terror: the Threat of Revolution and the Repression of Liberty 1789-1848 by Adam Zamoyski, and Raising Steam by Terry Pratchett to name a few.