Super Smash Bros has finally been confirmed by Nintendo at the company’s March 8 Direct event hours ago. Not many details were revealed sadly, but we do have the first Super Smash Bros Nintendo Switch trailer to show you.

This game is easily one of the most anticipated Switch games ever and it was only a matter of time before Smash Bros showed up on Switch.

Now we can definitely say that it is coming in 2018, with Nintendo revealing at the end of the trailer that a release date in 2018 is set, although no specific date just yet. 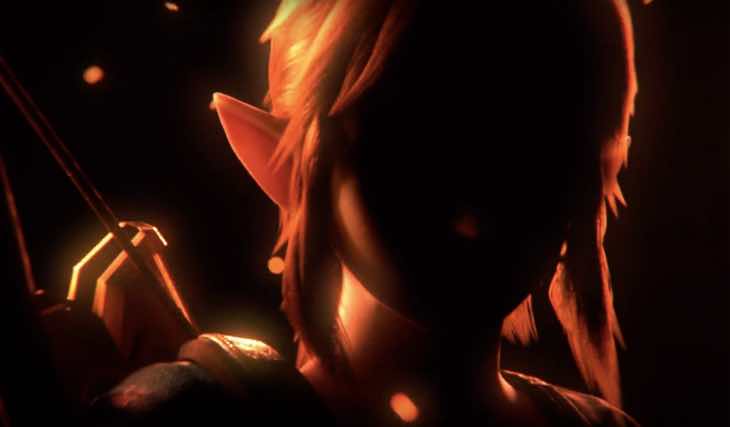 During the trailer we saw Splatoon Inklings squaring off against each other, before a brief glimpse of Mario and Link with the iconic Smash Bros logo.

Unfortunately, we didn’t see much else and we guess that Nintendo are saving the main reveal until closer to E3 2018 when their main Direct event takes place. 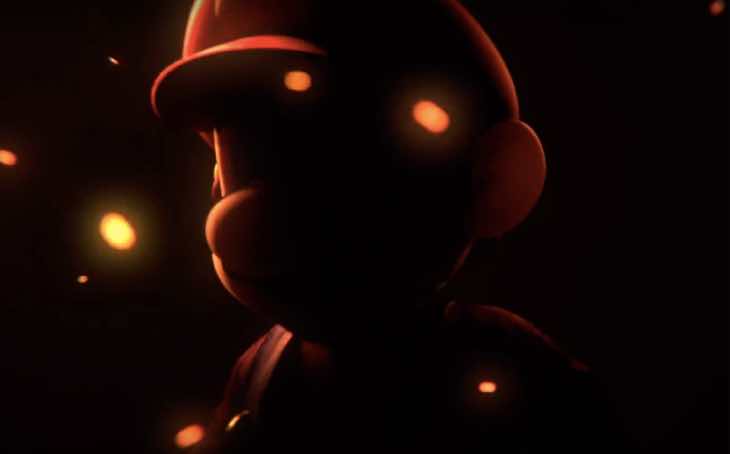 For now, give us your expectations for the game and your ‘dream’ character wishlist for Super Smash Bros on Switch!