A really exciting Super Smash Bros DLC character rumor over the weekend has now turned into something of a nightmare for fans, after many thought that Ubisoft mascot Rayman was on the way.

We’ve already seen third party characters such as Mega Man and Pacman in the game, so it wouldn’t be too much of a surprise if Rayman was brought over to Smash Bros.

In fact it almost seems like a perfect fit, especially when Nintendo and Ubisoft already teamed up to offer an official Rayman trophy in the game.

Everyone was almost fooled too, until it was confirmed that the Rayman leaked video for Smash Bros over the weekend turned out to be an elaborate hoax. 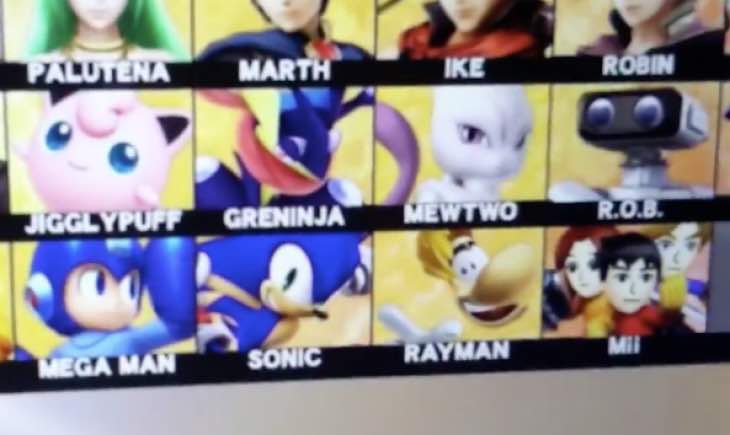 For those wanting to know exactly how good and polished a photoshopped/faked leak can turn out to be – this is definitely one to bookmark for future reference.

YouTuber Artsy Omni has explained how he did it, step by step. There’s a lot of hate in the comments section as you can imagine, but we found the whole leak and explanation interesting nevertheless.

This is exactly why you shouldn’t believe too many leaks without finding a good source. If you were fooled into thinking that Rayman was coming to Super Smash Bros, let us know how you feel below.