Apple and Nintendo just announced Super Mario Run, Nintendo’s first true Mario title which is going to be coming to iOS first. Although not exclusive, it looks like those waiting for the Super Mario Run Android release date may be kept waiting for a while.

Super Mario Run is coming to iOS this Fall and it’s going to be available for a set price – in other words it’s not free to play.

Shigeru Miyamoto was there on stage to announce the game live, which means that Apple has secured a rather important deal to have the game release first on iOS devices. 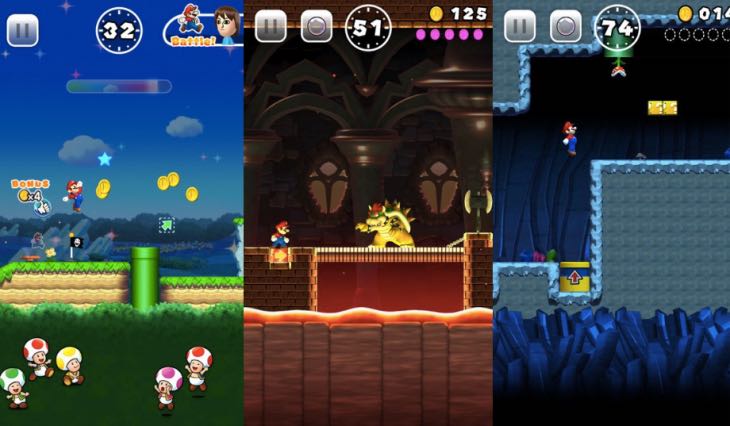 You can check out the first Super Mario Run gameplay below in the video taken from the demo at Apple’s event. Is this something you can’t wait to get your hands on?

As an Android owner reading this, let us know how this makes you feel given that it’s the first Mario smartphone game developed for a third party and you won’t be able to play it first.