We have a break from all the recent news on the Nintendo 3DS now, to tell you that Nintendo will be releasing a limited edition Super Mario Bros. Nintendo DSi handheld to celebrate the 25th anniversary of our favorite plumber.

As pictured below, the funky red version of the Nintendo DSi or DSi XL will come with some Mario sketches on the front, while the entire package will also come with some extra goodies for collectors. 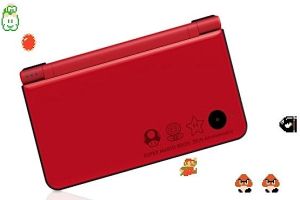 Priced at 18,000 Japanese Yen ($218), the DSi XL package will consist of the console, a soundtrack CD, a special 25th anniversary edition of Super Mario All Stars for the Wii and a booklet containing the history of Mario from 1985 to 2010.

If you’re interested in picking this up, it will be available to buy on October 28th – for Japan only though. You can also pick up the standard Mario DSi (not XL) for 14,800 Yen.

Are any of you thinking of importing this? Looks very nice we have to say, check out the pictures below courtesy of Engadget. 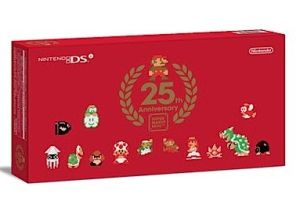 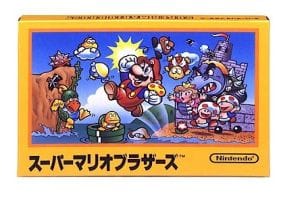 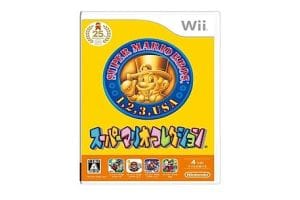 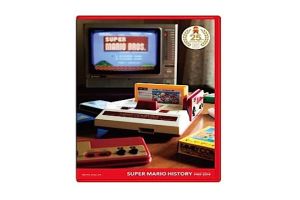