Super Mario Maker is one of the highly anticipated Wii U games to come out this year. Now, we can give you a heads-up for those that still need it, on the Super Mario Maker Amiibo compatibility list.

Using your Amiibo figurines, you will be able to play as different characters in Super Mario Maker and unlock different costumes as you complete certain tasks within the game.

This is going to create an entirely unique prospect on the game, as it means for example that you can play through the game using Sega character Sonic for instance or Capcom’s Mega Man. 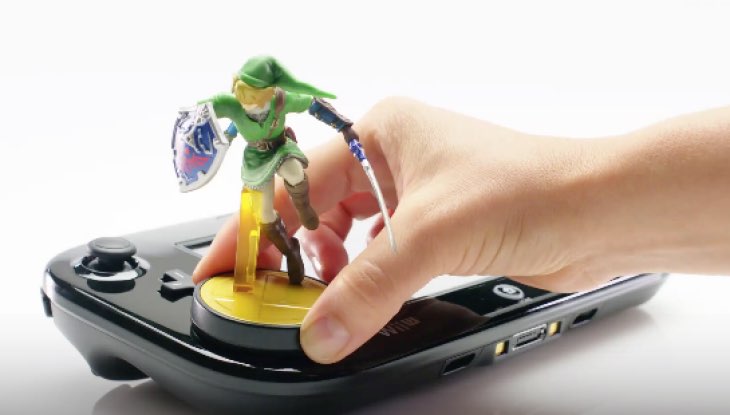 There’s some amazing characters to choose from, ensuring your Mario Maker experience is a lot more than just featuring the characters from Mario’s universe.

Nintendo has offered up a very useful visual guide, showing all of the Amiibo supported characters in Super Mario Maker.

Take a look at it and let us know which ones you have and can’t wait to play as in the game. Watch the video below from 6.10 onwards to see a preview of some of the Amiibo characters such as Link in action.