Super Bowl 50 is fast approaching, which is not only a great time for sports fans, but those of you eager to see what the advertisers have come up with this year. We already know of a few Super Bowl 2016 commercials, although we are only interested in the ones that promote new cars.

The list of Super Bowl car commercials for 2016 is already growing, and so we thought we would offer you this round-up to help prepare you.

It’s not cheap to have a TV ad spot during Super Bowl, with some companies having to pay around $5 million just for a 30 second commercial – although this is seen as a huge investment considering the number of people that will be watching. 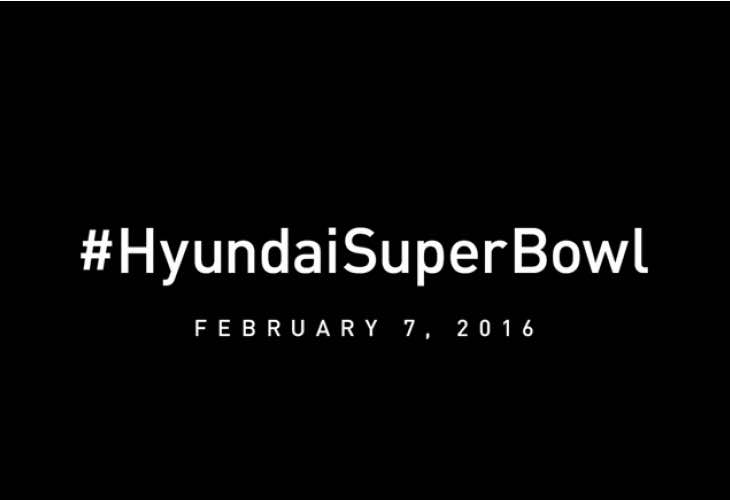 While we do not have complete ads to show you, we do have details of some car commercials, which we have embedded for you below.

The 2017 Hyundai Elantra will be advertised during the sporting event on Sunday, February 7, 2016, which is called The Chase and we can already see a teaser video below. There is also a second teaser for the same model, although a very different commercial called Ryanville.

We also know of the MINI USA, Serena Williams teaser ad, as well as Toyota having a 60-second ad for their new hybrid Prius, and Audi will also have 1-minute video called The Commander.

And finally, there will be the The Kia 2016 Super Bowl ad to promote the Optima, which will star Christopher Walken.