The Super Bowl XLIX us set to be played on 1st February 2015 and while the game is always a huge event for fans of the sport, for some it is the commercials that are just as big — although more so for the companies that have paid a huge sum of money to have their ads shown. Each year some of the better commercials are from car manufacturers, and we do not expect that to change.

Super Bowl 2015 car commercials that we will not see — Even though the VW ad showing a child dressed as Darth Vader was recently voted as the greatest Super Bowl ad for some time, they will be MIA this year. It seems strange for Volkswagen to miss out, although they are happy to focus on other opportunities. 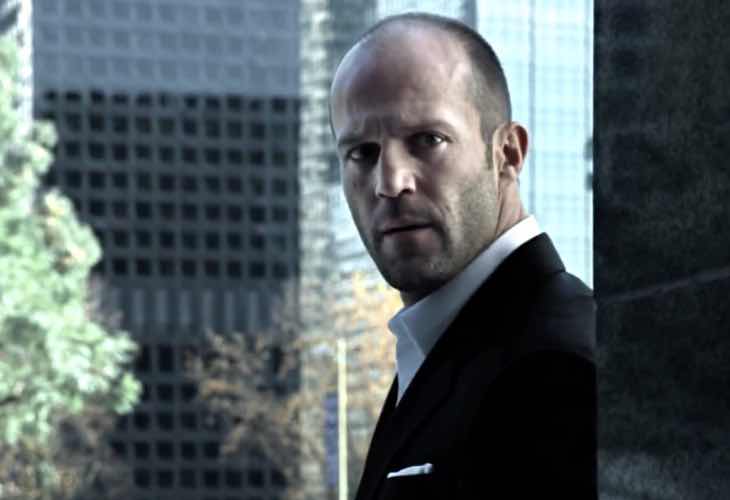 The German carmaker is not the only one to give this year’s Super Bowl event a miss, as Chevrolet is to give it a miss as well. The company said that while they do have some new models to promote, they will not be released until the second half of 2015, and so would be silly to try and advertise any of these so early.

General Motors is to also pass on advertising during the Super Bowl next month, as they also do not have any new models coming out soon, and so the timing is just not right for them.

What has been your best Super Bowl ad of all time?