Sunset Overdrive has received some early review insight thanks to a few hours gameplay that allowed some reviewers to give their first impressions. The game design will standout and the majority of Xbox One owners won’t talk about disappointment, although it’s hard to please every type of gamer.

You will notice gameplay and game design has been borrowed from a few titles, especially after seeing the acrobatics and vivid color. Titles like Jet Set Radio, Borderlands, creativity seen with weapons in Ratchet & Clank, Crazy Taxi arcade style, and grinding seen in Tony Hawk’s Pro Skater will come to mind while playing.

There’s plenty of humor and if you’re a fan of Insomniac Games, then you will likely get it. With plenty of references from mainstream TV media, especially with a mission that Breaking Bad fans will enjoy. 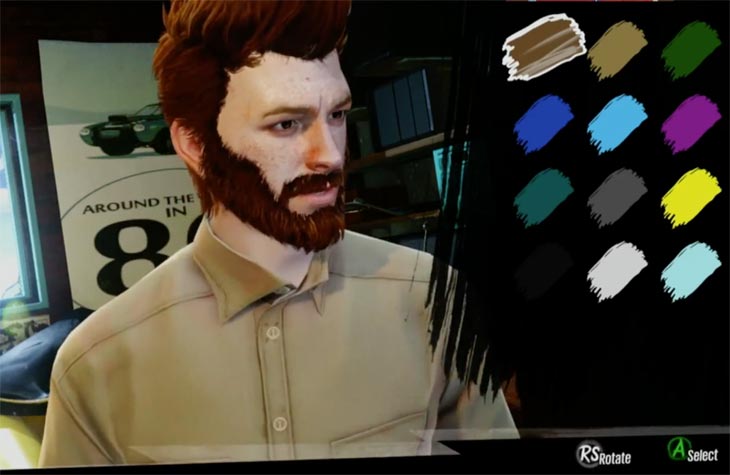 The first two hours of Sunset Overdrive along with commentary will give Product Reviews readers an early look at the Xbox One game. Take a look at that video below, although be warned you will find plenty of spoilers, so you might want to skip to the important bits if you don’t want to spoil too much of the story.

Within the second video, you’ll hear an interesting in-game message that’s directed at those reviewing Sunset Overdrive. It’s heard through Sunset TV, which is basically a weekly show streamed within the world while playing.

Will you be picking up a copy of Sunset Overdrive once it becomes available from October 28th, 2014? For those that haven’t watched the Sunset Overdrive live action trailer, or the more recent behind the Scenes of Walter’s Workshop, can take a look at those videos below this article as well.