Football fans in the UK will be glad to hear that O2 are including a small treat on their new 4G plan, free access to the Sun+ Premier League goals app. Normally subscription based but free thanks to this new deal, you can watch every goal as it goes in on your device.

O2’s partnership with the Sun will add an extra appeal to taking up a new 4G contract, with the £8 a month subscription fee being waived. The news and highlights app from Sun+ will be fully accessible on the 5 GB and 8 GB data plans, costing £22 and £27 a month respectively. The first deal will grant you 6 months of Sun+ action, with the second plan providing a full year of action.

This deal is also available on O2’s new refresh plan which lets consumers upgrade their device and contract tariff at no extra charge. The Sun+ app will provide you with every single glorious Barclay’s Premier League goal as it is scored and also match highlights once each game has reached its conclusion, you can also enjoy Scottish Premier League action. 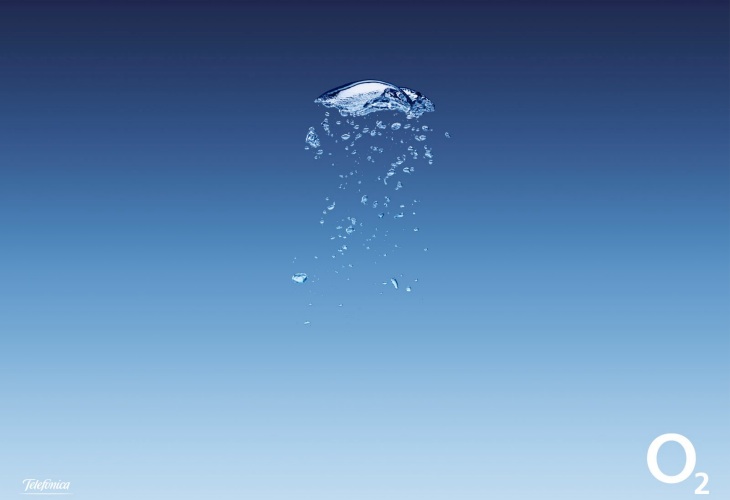 Sun+ is available on both iOS and Android, meaning at a majority of 4G smartphones in the deal will support the app. We also recently took a look at the BT Sport app which can also be used to watch Premier League action on the go, providing you are a BT customer.

Will this deal between Sun+ and O2 persuade you to take up a new 4G contract for the benefit of instantly getting your favorite team’s action?