We can see that there is ongoing problems on January 11 2016 with Summoner’s War login down on iOS and Android. Specifically, it looks like the Com2Us HIVE servers have been hit globally as other games are also not working.

As far as we’re aware, this has been happening for the last several hours at the time of writing. Summoner’s War was back up on January 11 temporarily, but those who logged out and logged back in have found that they have not been able to get back into the game.

Confirmation of the disruption today can be seen over on the game’s Reddit page, where many players are now asking for Summoner’s War compensation to make up for the problems. 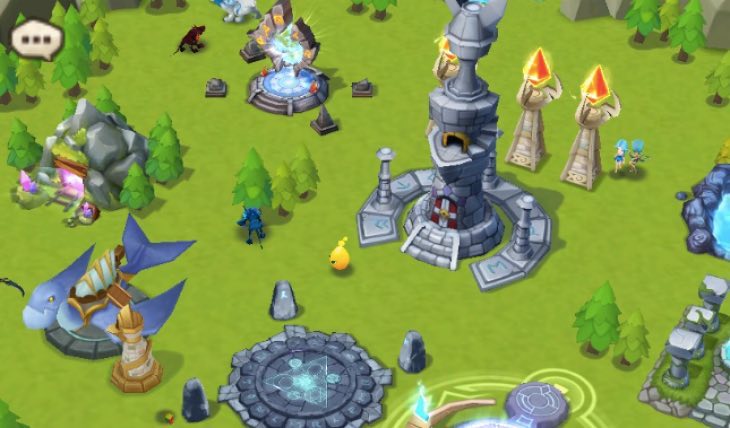 The Withhive.com website is still down for us though, so this is clearly linked to why you can’t play Summoner’s War today.

Hopefully the developers are working on fixing the game as soon as possible, although there’s been no status update from the developers yet on the official Twitter page.

We’ll keep you updated here when we have more details so let us know if Summoner’s War is down for you in your area right now.