By now we’re sure you have watched the new Suicide Squad official trailer 1 online and were blown away by what you saw which could potentially offer something very special as an upcoming DC movie.

Many of you have been asking the same question on everyone’s minds, on “Is there going to be a Suicide Squad video game?”. Given the silence so far, you may not be aware that there is a game in development and it looks like Rocksteady could be prime candidates to make it.

DC Comics co-publisher and movie producer Geoff Johns confirmed that a game is in development, but failed to go into specifics. Rocksteady has not been nailed on yet to develop, but given the success that the studio has had with Batman and the Arkham series, it really looks like a no brainer. 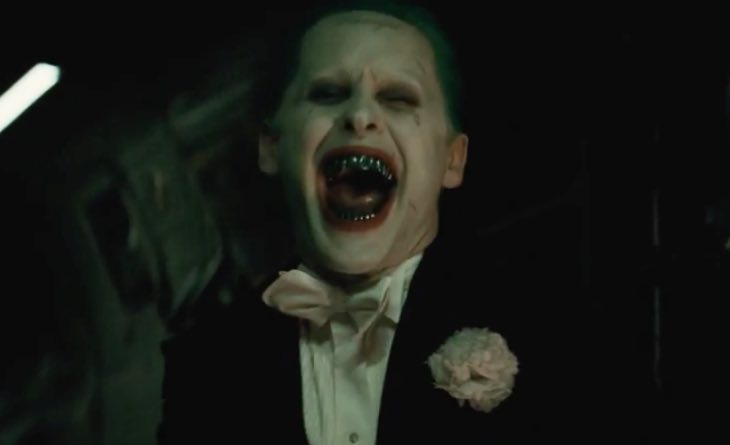 Rocksteady will have long finished with the main development on Arkham Knight, so it’s clear that they will be looking at their next project with Warner Bros already.

After seeing this delicious movie trailer released this week, would it be unthinkable for a Suicide Squad game to come out that isn’t being developed by Rocksteady?

We also say that with the ending of Arkham Origins and Origins Blackgate in mind – those who have played those games will know what we are talking about here.

Let us know what you want to see from the Suicide Squad game on PS4 and Xbox One. A release date in 2016 seems unlikely given we have heard nothing yet, but would you like it to be based entirely off the movie, or go in a different direction like the Arkham series?