The McLaren 570S is the first of the new Sports Series, although it is not the cheapest. That title goes to the upcoming 540C, and is to be known as the entry-level model in the series. While details are a little vague, a few more morsels of information have come to light to tease us.

Take the suggested McLaren 540C price for instance, this is said to start from around £126,000, which is £17,250 cheaper than the 570S — if this news can be trusted of course. We do not have too long to wait to find out, as details have also come to light regarding its debut.

According to Auto Evolution, the 540C should makes its debut during the 2015 Shanghai Motor Show, which starts on April 22. Its main rival will be the Porsche 911, which is different to the 570S, as that is targeted to compete with the 911 Turbo. 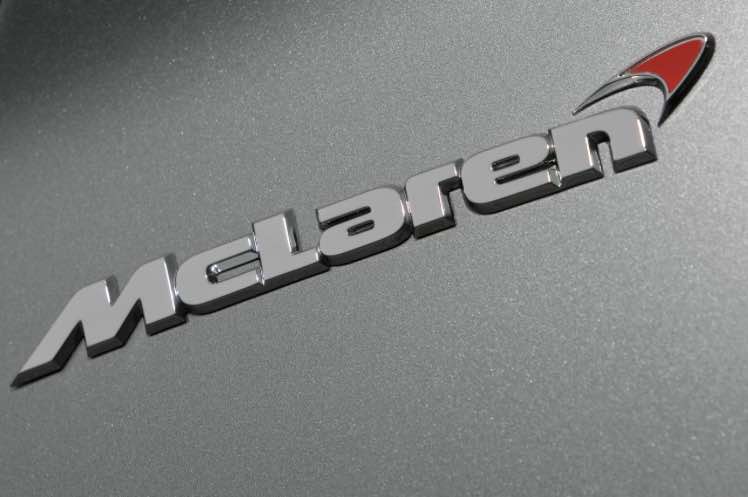 While it is nice to get a few tidbits of information, those McLaren 540C specs are still elusive, although we suspect its engine performance will be 533 horsepower, which is still rather impressive for an entry-level model from the new Sports Series.

Seeing as though this will be the bargain model we suspect there will be less options, and also a few less tweaks to the body kit and aerodynamic package, so that it does not slip through the air as good as the more expensive models.