Since Apple first brought out the iPhone we have seen an explosion of new smartphones being released, with many different manufactures getting in on the act. Now today we have news that suddenly smartphones top sales statistics in 2011 and the news was not unexpected.

The two major players in the market Android and iOS have helped smartphones become the big market around the world. An article on InformationWeek is reporting on a survey by Nielsen, which has found what used to be just for executives is now a big part of the mass market. Consumers in the US are more likely to purchase a smartphone, with 55 percent choosing one when buying a new handset between March and May of 2011.

People are now turning their backs on the feature phone which used to be the device of choice for many. During the same period last year only 34 percent of new cell phones purchased were smartphones. Currently smartphones account for 38 percent of all devices in the US with feature phones taking up the rest.

In five years the smartphone percentage has climbed from single figures, and it can’t be much longer before they become the larger percentage over the entire market. Android continues to be the most popular choice, taking up 38 percent of new business. There are now around 500,000 new Android handsets being activated each day now, compared to eighteen months ago where the figure was around 60,000 every day.

Over the last few months the iPhone has shown the most growth with 27 percent of the US market, some of this will be down to the device now being available on the Verizon network. Added to this is the availability of the white version and more recently the unlocked model. Apple recently stated they had sold 18.65 million units during the last quarter, which works out to around 210,000 each day.

RIM have been having a trouble times of late but still hold 21 percent of the US market, with old versions of Windows Mobile taking 9 percent. Nokia’s Symbian comes in at two percent as does webOS. Windows Phone 7 and Palm OS each hold one percent.

Consumers are getting a great choice now with numerous handsets becoming available. Many handsets can be picked up free with a two year contract making it more affordable to own a smartphone compared to a few years ago. Apple figures are quite impressive as to be selling that amount of units for just one manufacturer would be the envy of other companies. But the Android platform has many good handsets from the likes of HTC and Samsung releasing alternatives for consumers.

Do you now own a smartphone? 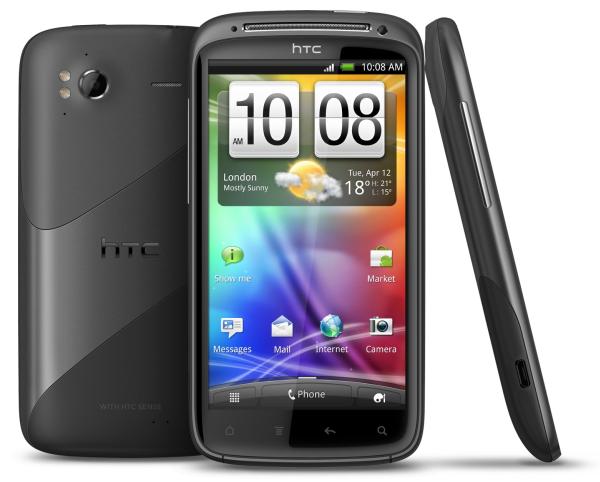