The iPad is changing the way people read the news, with more and more titles bringing out iPad versions of their publications. A couple of days ago the latest title to launch on the iPad was The Daily, and other titles are seeing the iPad push up their subscription figures.

Apple Insider is reporting via Reuters, that chief executive of the Financial Times — John Riddin – has said that the iPad is one of the devices responsible for 20% of the publications online subscriptions.

The paper has started to charge for its online publication, which led to some web users complaining. But iPad owners are now trying to find sources of quality content.

Meanwhile The Financial Times has said its iPad app has now been downloaded 480,000 times. Apple is now planning to set up in-app subscription options for newspaper publishers; this is expected to come in the release of iOS 4.3. 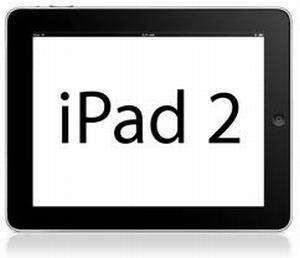 Recently though a group of European publishers got together to discuss how this sort of iTunes involvement might affect their businesses. Some were worrying that publishers had helped the iPad with its success.

Have you used any of the newspaper applications for the iPad?