2016 will see the release of the Subaru XV facelift model and the changes to the interior and exterior design, along with the specs are very subtle.

So what changes have been made that might not be as easy to see as you would hope? There is now a new lower grille, the front fog lights now have a metal tone and the headlight clusters have also seen a few minor tweaks to make them stand out just that bit more – although not too much.

There is not really many other Subaru XV exterior changes, apart from the revised LED tail-lights, as well as a small change to the spoiler on the boot. 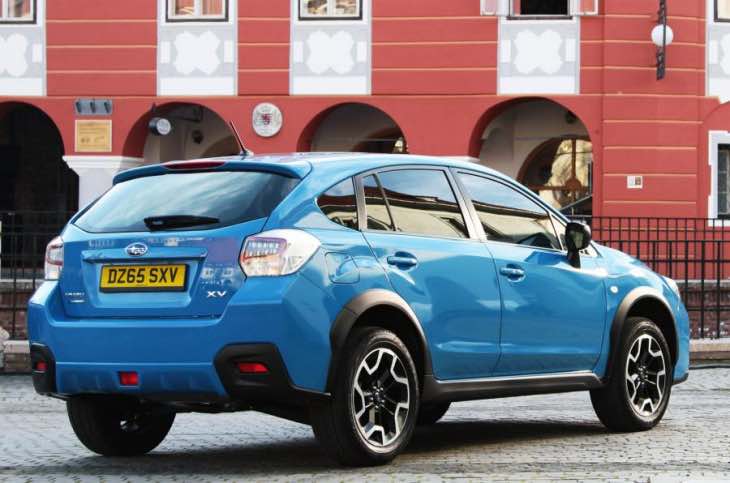 The interior changes are also very minimal, su h as now adding voice control, although Subaru dod feel the need to change some of the specs, such as fuel economy but making a few tweaks to the engine.

Subaru has still gone with their 2.0-litre petrol engine, although it now has a C02 emissions rating of 151g/km and claims 43.5mpg with the Lineartronic CVT transmission version. There is also the 2.0-litre turbodiesel with 141g/km, a economy figure of 52.3mpg – although that is also claimed.

As for pricing, there is no change there, which is great news, and so it will be interesting to see how people will take to the facelifted model once it is released in the UK on March 1, 2016.