The Subaru Impreza sport price for UK customers from May will be £17,495, and while there will be just one model, there will be optional extras to choose from. Sales begin from May 1st.

UK Subaru Impreza sport RC specs are to include a 1.6-liter engine of the non-turbo kind, and will produce just 113 horsepower. There is also a five-speed manual transmission or a Lineartronic auto transmission, at a cost of £1,500 extra, as well as being all-wheel-drive for improved traction. 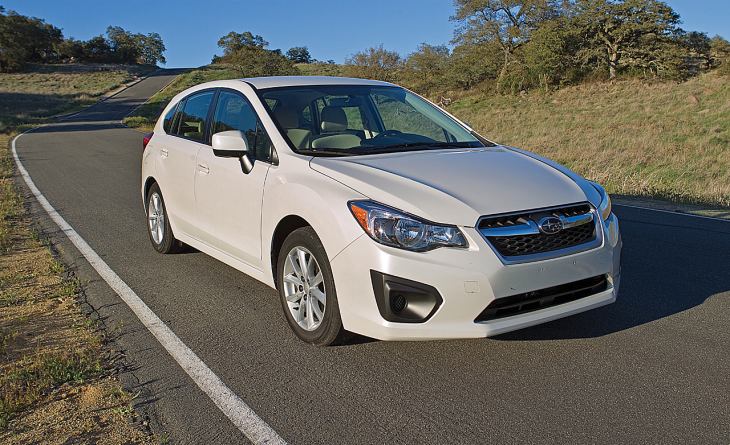 Performance figures for the Subaru Impreza sport are not that impressive because 0-60 mph takes 12.3 seconds and has a top speed of just 114 mph. However, fuel-economy is rather good at 44.1mpg combined. Road fund license will be pretty cheap thanks to its 147g/km CO2 emissions rating.

Features for the one trim level are LED indicators, automatic windscreen wipers, along with a de-icer system, heated door mirrors with power fold and 16-inch allow wheels. 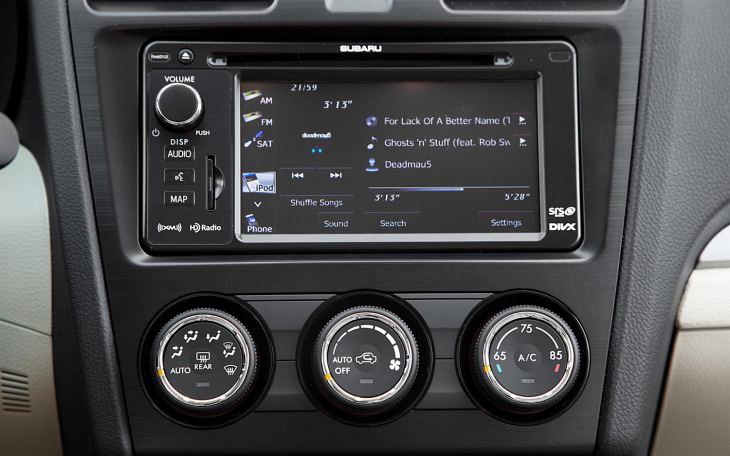 We can imagine that some of you will say that they do not care for the standard Impreza, and only care about the WRX or STi models, but that would be a wrong assumption. Those models are slowly falling out of favor because of the stigma that goes with them.

The Subaru Impreza sport is a great alternative to the Ford Focus for those looking for some extra grip.