We’ve not heard much on auto recalls over the past few weeks, but that has changed today, as there is a new Subaru Forester recall, which is because of substandard floor mats. It seems that these mats have a tendency to curl up if they get a little hot, which could then get in the way of the pedals, which could result in an accident.

The recall is for the 2014 Subaru Forester and is a result of an incorrect resin composition being used on the rear of the floor mats, and affects all four mats. In all their are 10,137 vehicles affected by this recall the US, and this issue should not be taken lightly, because imagine trying to brake and all of a sudden you find the mat is in the way, or it could become caught on the accelerator or clutch pedals? 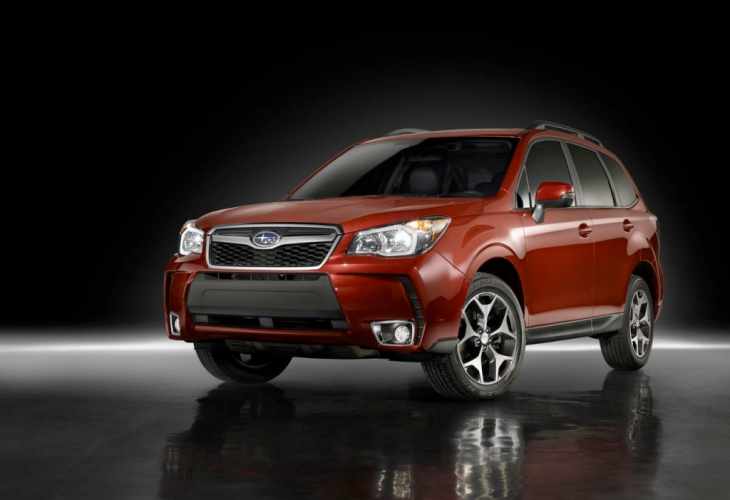 These Subaru Forester problems is a bit of a concern for the company, and has resulted in all production of these mats being stopped as part of an ongoing investigation. Edmunds says that Subaru dealers will replace the defective mats, but while you await your letter you are advised to remove them from your vehicle.

We had assume this was the only issue Subaru had in recent months, but a quick Subaru recall 2013 search found that we had missed a serious one at the start of April. There were 200,000 Legacy and Outback’s involved because the salt water could corrode the brake lines, which could result in them leaking and affecting braking.