We never thought we would get to say this, but after 24 years Streets of Rage 4 is official and it is on the way from developers DotEmu, LizardCube and Guard Crush Games.

A teaser trailer has been released along with the announcement, confirming that the game will retain the much-loved 2D side-scrolling gameplay.

The visuals are looking pretty crisp we have to say, while the trailer also shows that Axel Stone and Blaze are two characters confirmed to be returning so far – no word on Skate, Max and the others right now. 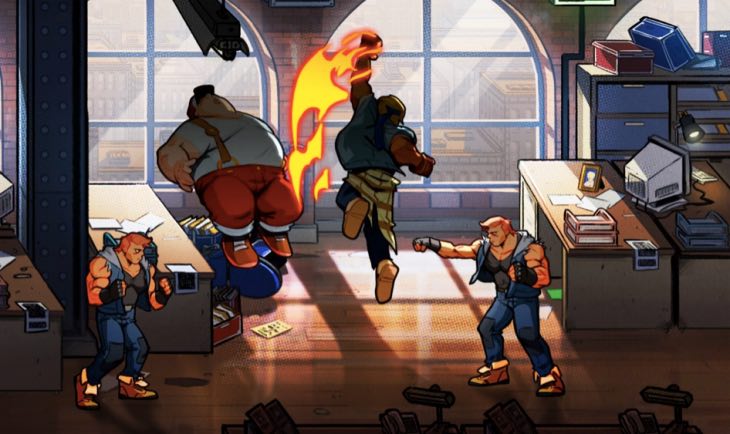 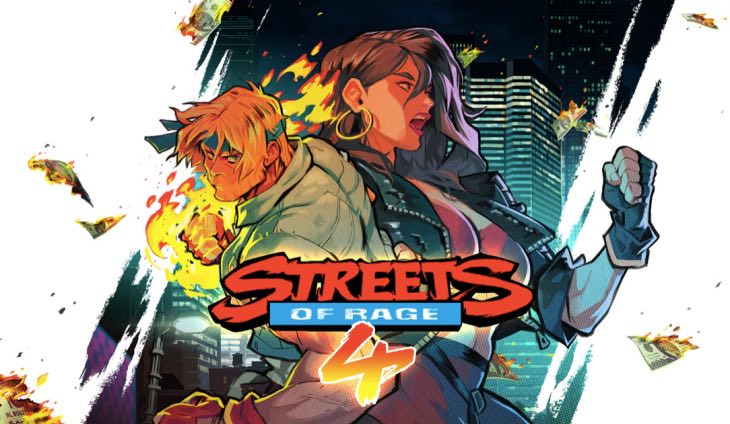 Everything else about the game is a mystery, by this we mean there are no confirmed platforms yet, price or release date. Another big talking point is who will be composing the Streets of Rage 4 soundtrack.

As you can imagine, fans are hoping that original series composer Yuzo Koshiro makes a return and we do have this rather cryptic tease to share from his Twitter account on a possible return.

We can say for sure that there will be a large number of fans who will wait for the announcement of the composer before buying any new Streets of Rage game, so hopefully we’ll have the good news for you in the weeks ahead.

For now, enjoy the first trailer and let us know your memories of Streets of Rage on the Sega Megadrive when growing up.

Do you agree that Yuzo Koshiro needs to return for this game for you to buy it?