Streets of Rage 2 is one of the best games ever in our opinion and easily one of the top 5 best megadrive games that we can remember.

This week, we’re really happy to hear that Streets of Rage 2 looks set to be confirmed as coming to the Nintendo 3DS, as part of the existing 3D Classics lineup that includes other Megadrive classics such as Super Hang On and the first Streets of Rage game.

While Capcom nor Nintendo have confirmed it yet, the game has shown up on the Australian Classification Board website – which is usually as good as a confirmation. 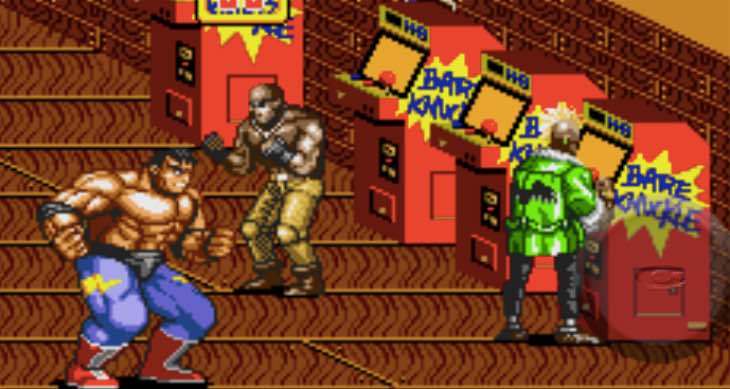 You can see the listing here, which was filed by SEGA Europe and also reveals that Japanese developer M2 will be handling the game – they also took charge of the first Streets of Rage 3D Classics game.

For those that are not aware, the 3D Classics version of Streets of Rage 2 should be the original game, but with enhanced graphics that benefit the 3D stereoscopic screen on the 3DS.

Streets of Rage 2 is a gem still to this day, whilst it also boasts one of the best game soundtracks ever. Let us know if you will be willing to pick this up and we’ll let you know once there’s a solid release date.