We have some breaking news to bring you now, as it looks like Sony’s surprise at the PlayStation Experience or Game Awards has been rumbled. Believe us or not, but Street Fighter V has just been revealed as a PS4 console exclusive.

In other words, a Street Fighter 5 Xbox One release date may not be happening if you can imagine that. We’ve just seen a leaked trailer and featured at the very end of the trailer is PS4 and PC only – no mention of any Xbox platforms whatsoever.

If true, that is a monumental announcement and a massive coup for Sony. At the same time, there is going to be uproar from Xbox 360 and Xbox One owners once this is confirmed as fact later this week. 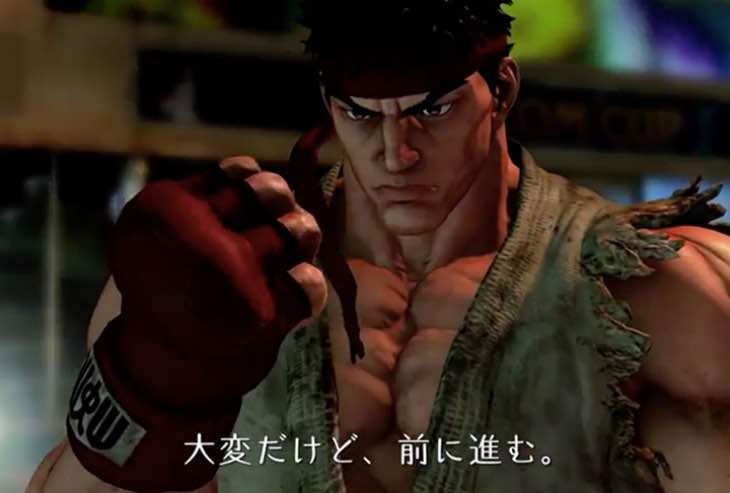 We did raise an eyebrow when we heard that Capcom’s Yoshinori Ono would be attending PlayStation Experience in Las Vegas, and now we know why.

We’ve included the Street Figher V leaked trailer below, but you better watch it quick as it is bound to be removed as soon as Capcom finds out.

Just take that in for a second, Street Fighter V as a console exclusive on the PS4. How did Sony manage to pull it off? Xbox One owners, give us your reaction to this.