If you own an Xbox One and were still holding on to the hope that Sony’s exclusive deal with Capcom for Street Fighter 5 was actually a timed one, we have some bad news for you.

A Capcom representative has basically confirmed recently that a Street Fighter 5 Xbox One release date will never be happening. Speaking to GameSpot, he said that their relationship with Sony was ‘real’ and that for this console run (of SF5), they are exclusive to Sony.

It means that unlike Rise of the Tomb Raider which may well come to PS4 next year, Street Fighter 5 is definitely staying on PS4 permanently. 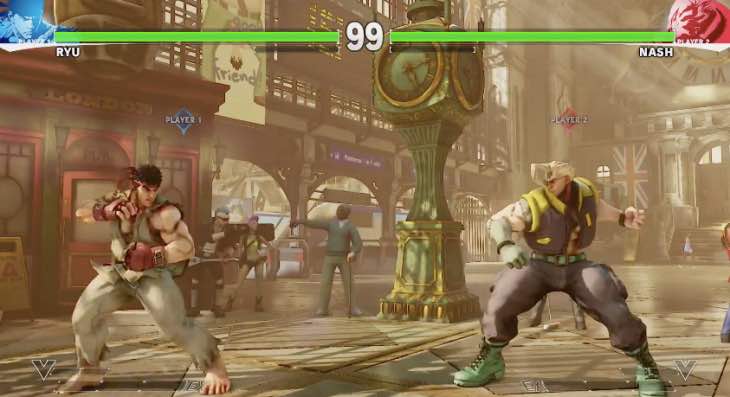 As you mull over that decision Xbox One owners, PS4 fans have some new footage to enjoy which shows the off the new V-Skill and V-Trigger technical features of the game with a full Ryu Vs Nash match.

Is Capcom’s decision to go cross-platform and Microsoft’s unwillingness to agree, ultimately what has killed off this deal behind the scenes and made Sony the big winner?

We’re not sure, but it looks like the same fate with Final Fantasy 14: A Realm Reborn may be just repeating itself with SF5.

If you are an Xbox One owner, let us know if you are still bitter about this – or if you think it just means that Killer Instinct will get better as the competition with SF5 will now take shape.