PS4 owners are obviously very excited about the prospect of Street Fighter 5 arriving as a console exclusive. At the same time though, there has been questions asked on whether Street Fighter 5 could be making its way over to the PS Vita at some point after launch.

Fortunately, we can bring you an update on this topic as Capcom’s Yoshinori Ono has already given out some information regarding the possibility of a Street Fighter V port for PS Vita.

When asked recently, Ono was quoted as saying that he “would like to make Street Fighter V on PS Vita in the future”, according to IGN. At the same time though, he said that at the moment his sole focus was to concentrate on PS4 and PC versions. 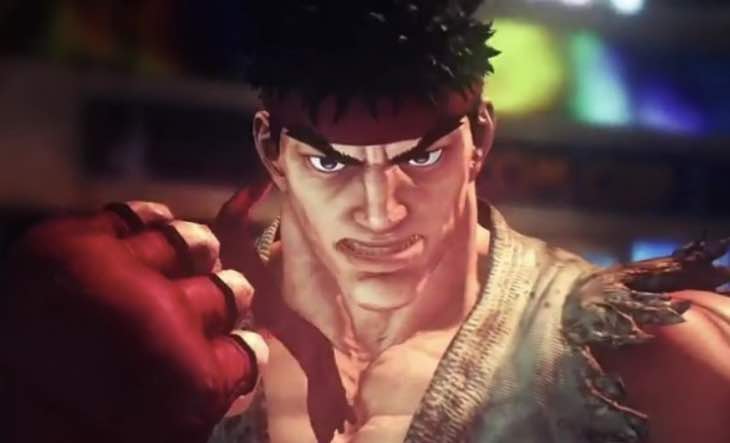 The fact that Ono himself wants to see it happen though is encouraging. It’s no secret that the PS Vita has failed to churn out big name titles at a regular pace compared to what we have seen so far.

We still can’t help but feel disappointed about what could have been too, had Black Ops: Declassified been given the love and attention it deserves – that’s just one example from a few.

If there was a game to inject some excitement back into Sony’s handheld, Street Fighter 5 would definitely be it. Ono says he wants to make the game, so give us your thoughts below and make your voices heard.

Would you buy Street Fighter 5 on PS Vita or not?