The wait is over as we can confirm that the Street Fighter 5 closed beta test on PS4 is now live. We have the confirmed file size for those that have managed to get in and a reminder that the beta will only be available for play until the end of this weekend.

As you can see from our images here, the beta is available to download and the install size is confirmed to be 1.4GB so a fairly large install.

Also, you’ll want to know that the Street Fighter 5 beta characters available in this second test are Ken, Vega, Necalli and R.Mika. 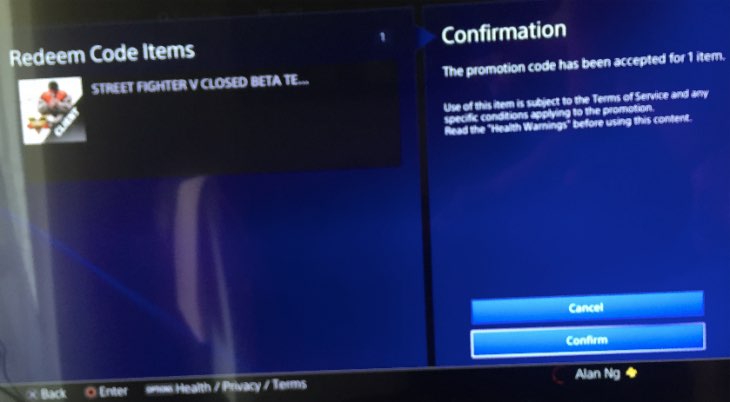 Hopefully Capcom will decide to update the beta while it progresses and add a few more characters into the mix – otherwise, four seems like a small number given the wait.

The key is to test whether Street Fighter 5 beta servers can play nice with those playing on PC – it’s not often we have a cross-platform game but Capcom are attempting it with SF5.

Let us know if you are downloading the beta right now in your region and which character you prefer out of the four above.