Earlier on, we told you that Capcom had announced a PS4 and PC beta for Street Fighter 5. It wasn’t the only big news of the day though, as the developer has also revealed the first Charlie Nash gameplay for Street Fighter 5 and thrown in a teaser for M.Bison too.

Nash is a fan favorite of course who has been missing in most of the recent Street Fighter games in the past. For Street Fighter 5 though, it looks like he is going to play a big part, not only as a playable character, but involved in the story line too involving his disappearance rumored to be at the hands of M.Bison.

Speaking of M.Bison, Capcom has thrown in a brucie bonus at the very end of the Charlie Nash SF5 gameplay trailer which you can see below. 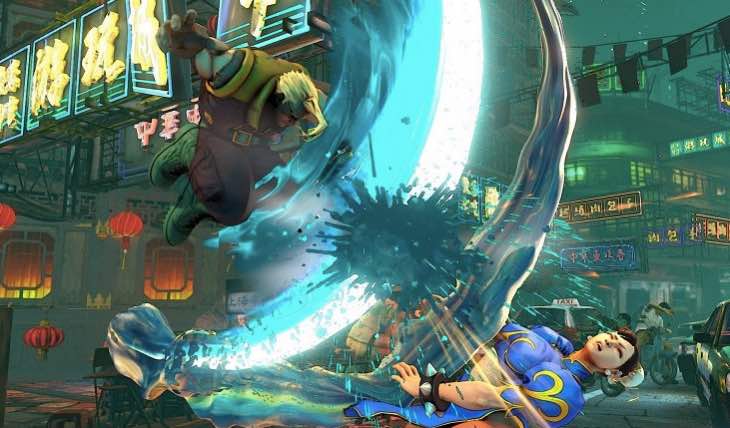 That laugh is instantly recognisable so we doubt it can be anyone else other than Bison. We’re presuming that he will be the next reveal to come out, so this could be a pattern that Capcom are sticking to – revealing the next character at the end of gameplay trailers.

Enjoy the gameplay of Nash in action below and let us know what you think of his new move set. Are you impressed?