We have more on the leaked Street Fighter V character Laura now, as just hours after those early screenshots surfaced in Japan, we now have the Street Fighter 5 Laura trailer leaked early in advance.

It now looks like this was a reveal that was initially supposed to be saved until the Brazil Games Show later this week.

However, like most things on the internet the information has slipped out early and now you can enjoy the trailer if you can’t wait for Capcom’s reveal. 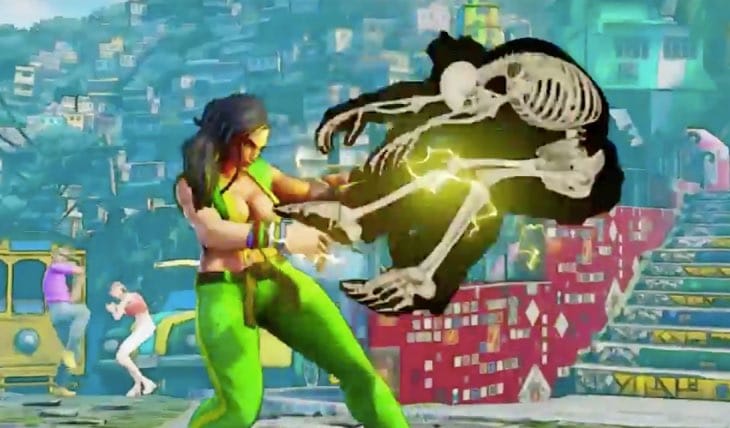 It shows off Laura for the very first time, including another look at those special electricity moves she has. We’re still not sure yet on if there’s any connection to Blanka, but she is based from Brazil, the reveal is coming in Brazil so there’s definitely something to go on.

Check out the footage while you can and let us know your thoughts on this new character. On a side note: There appears to be an interesting debate going on right on on which is going to be the better game between Tekken 7 and SF5 – who gets your vote on that?