We have some good news for those who are interested in picking up Street Fighter 5. Capcom has just given the latest information on the game, confirming a Street Fighter 5 beta for US and EU for everyone that pre-orders the game.

Capcom has said that you will automatically be ‘enrolled’ into the beta by pre-ordering the game. We don’t have the Street Fighter 5 beta release date yet, but it’s very satisfying to hear that EU is getting a beta as well, not just those in the US.

More importantly, don’t forget that Street Fighter 5 as a PS4 console exclusive is cross platform with PC. This means that those lucky enough to enter the beta will be playing against those on PS4 and also playing with PC gamers which is really exciting. 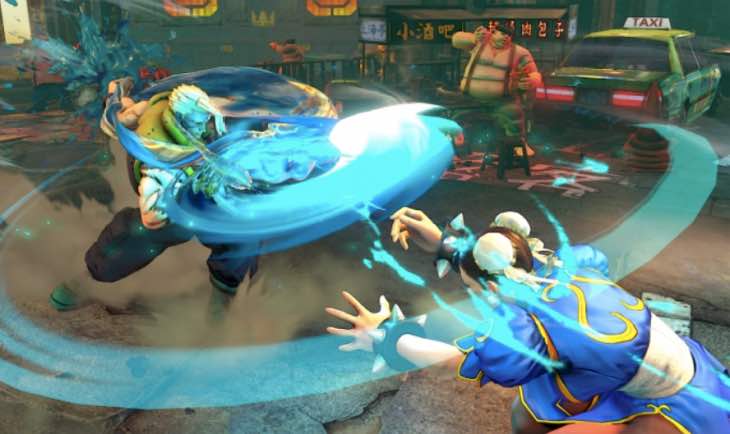 Considering that there hasn’t been a release date attached to the game yet, we can’t say for sure when this beta will likely be available.

In an ideal world, SF5 will launch towards the end of the year and the beta test will be available this Summer, but we’ll keep you updated on this.

For now, give us your expectations on the game considering that it is cross platform with PC. Do you think this is the reason why the game isn’t on Xbox One since Microsoft hasn’t been a fan of cross-platform in the past?