We finally have the news that all hardcore Street Fighter fans have been waiting for now, with confirmation from Capcom that every pre-order of the Street Fighter 30th Anniversary Collection game will come with a special bonus for fans.

The title is set for launch on May 29 for PS4, Xbox One, PC and also Nintendo Switch. Those who pre-order the game on PS4, Xbox One or PC will receive a free digital copy of Ultra Street Fighter 4 which is a rather nice gesture.

This is going to be a reworked version of Super Street Fighter 2: The Tournament Battle which was previously only available to play in arcades. 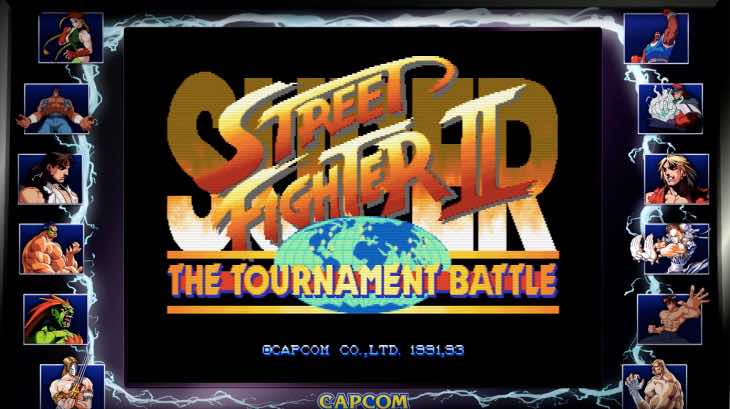 You can see a preview of the Switch exclusive in the official teaser video below, but for those that need a reminder of what games the Street Fighter 30th Anniversary Collection includes, here is the full list:

Within the physical box you will get:

This is a very impressive package we have to say for veterans of the series, so let us know what you think and if you will be buying it on May 29.