It’s great knowing the stores open on Thanksgiving, 2014, but what about those not opening and giving their employees some time off before the Black Friday sales? Today, we wanted to give Product Reviews readers a heads-up on what USA stores won’t be offering Thanksgiving day deals this year.

You might remember there was some controversy last year, especially in relation to Thanksgiving store opening times that clashed with dinner time. This is meant to be a time with family and friends, although it looks like most Black Friday 2014 sales will start once again before Friday, November 28th.

However, some want to give their employees more social working hours and stay closed on November 27th, during Thanksgiving 2014. The biggest names will be open on both Black Friday and Thanksgiving, so you won’t miss good deals on both days, although the stores below hope to receive good press for some kind of benefit. 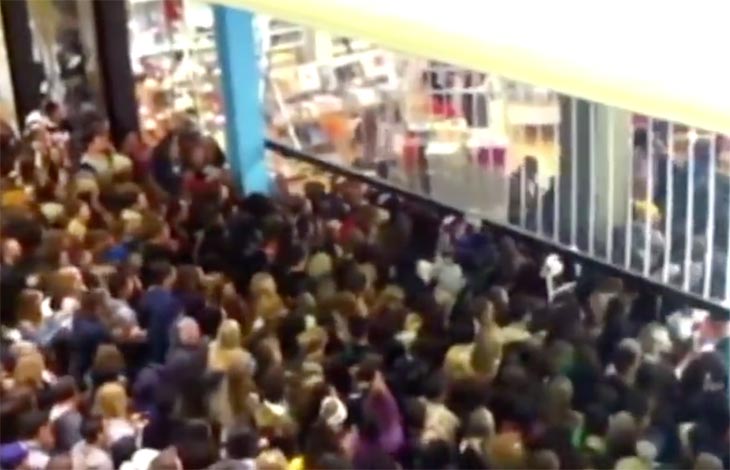 List of stores not open on Thanksgiving 2014 – we’ve been informed that Costco, TJMaxx, Homegoods, Sierra Trading Post, DSW, American Girl, REI, Burlington, Dillard’s, and Marshalls won’t be opening for Thanksgiving day sales. If any of these stores change their plans, then we will let you know. The evidence arrived directly on their store locater pages and within tweets.

Do you think more stores should be closed on Thanksgiving, or is this your favorite day to shop for discounts? Personally, we respect the stores thinking about employees spending time with family and also understand why others want to be open for those that want to get early doorbusters. Have your say in the comments.