Those of you who have just witnessed Sting’s WWE debut at Survivor Series 2014 are probably feeling very excited right now. Our immediate thoughts are turning to the prospect of Sting Vs Undertaker at Wrestlemania 31 and we can give you a taste of how that may look thanks to WWE 2K15.

First of all, Sting’s WWE debut with the Survivor Series appearance was building up prior to the event on social media. Sting had said in previous interviews that he was open to an actual appearance on WWE TV and now it has finally happened after 13 years since the closure of WCW.

Sting is playable in WWE 2K15 of course as an official DLC character, available by pre-ordering the game. As a result, it means that wrestling fans can live out their dream matchup of seeing Sting Vs The Undertaker at Wrestlemania 31. 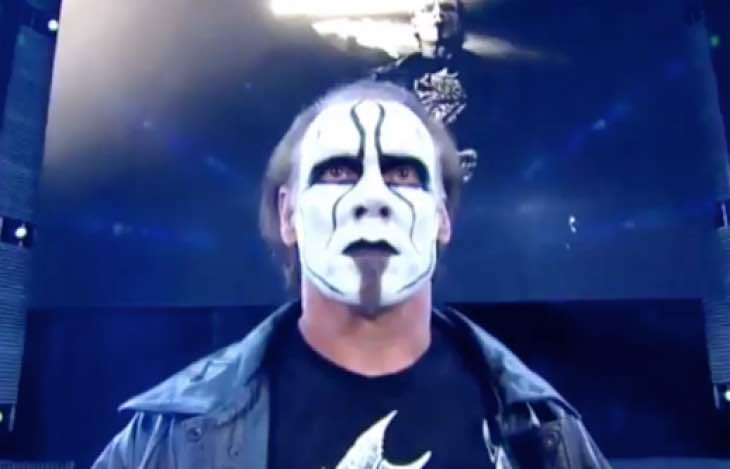 The possibility of seeing this in the flesh has just ignited hours ago after Sting’s WWE debut and we can’t wait to see what happens.

Right now though, we are playing the death out of WWE 2K15 with unlimited Sting Vs Undertaker match-ups at WM 30. Watch the footage for yourself as a little taster of this and give us your reaction to what has just happened at Survivor Series.

Be honest, did you have goosebumps when Sting’s WWE theme hit? It’s a shame that we didn’t hear Sting’s WCW theme instead, but hopefully we’ll hear it soon – give us your Sting WWE debut reaction below.

Do you think Sting Vs Undertaker at Wrestlemania is a certainty now?