The initial SteamWorld Dig release date was over a year ago, but today it’s been revealed that SteamWorld Dig is a free game on PS4 within the November PS Plus update. This title is described as a mining platform action-adventure, which isn’t only on PS4, but also Wii U, Nintendo 3DS, PC, Mac, Linux, and PS Vita.

Those of you new to SteamWorld Dig might want to take a closer look before it’s live on PS4 for free next month. We have embedded a video below this article, which looks at five things you’ll love about the SteamWorld Dig indie platform puzzler. 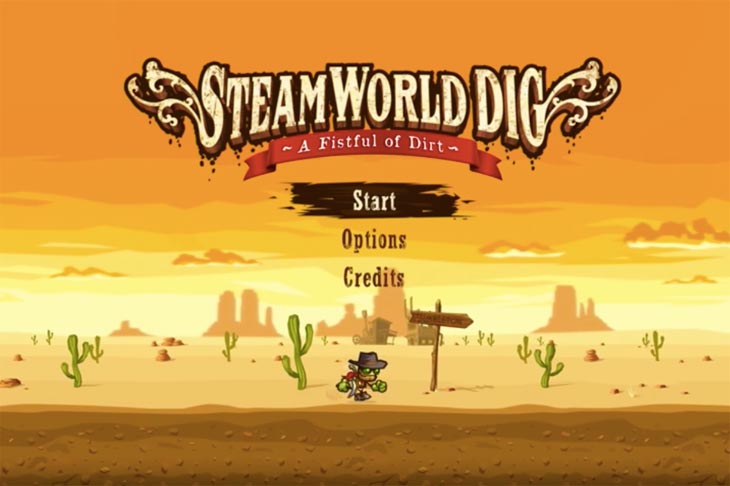 You will notice elements of other games within SteamWorld Dig that include Spelunky, Castlevania, Metroid, and Minecraft. There’s also a second video delivering a review of the game on the PS4 platform over almost 6 minutes.

The full free game lineup can be seen here for next month, so take a look and let us know if SteamWorld Dig will be one of the PS4 games you look forward to downloading on November 4th, or 5th in the UK.

Review scores for SteamWorld Dig on PS4 range from a 9.5/10 on IGN, 8/10 on Push Square, and 7/10 on GameStop. Overall ratings are very high, so it looks like a great title for the November PS Plus game lineup, as long as you like platform puzzlers.