Steam has gone down today across the globe and we have received reports from many of our readers about problems accessing the popular gaming destination. On Twitter, thousands of people are reporting Steam is down right now, October 6th, and there’s new tweets reporting locations Steam is down in every few seconds.

Locations we have been informed about directly include Steam down in Singapore, UAE, Brazil, Turkey, USA, and UK. This story is developing and we have reached out to officials to see exactly why there’s global problems right now, so keep connected while we aim to find out what’s happening.

One Product Reviews reader stated, “Too many people logging in at the same time. Make the line people, i’m already logged in”. Another added, “It said 0 players online 10 minutes ago. Now it reports over 3 million online. I still can’t login”. 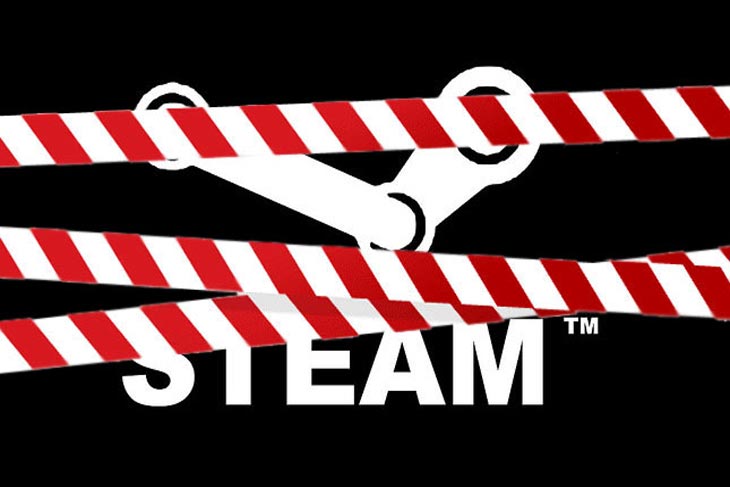 Are you having problems with the Steam sign-in or website in your location and if so, leave a comment below? A number of the Product Reviews team have tried to access Steam in both the UK and US, so we can also confirm issues right now.

Update: It looks like the Steam servers are coming up and going back down again for the last 30 minutes. This might be due to a massive spike in demand, or problems that have been fixed but too many people want to access Steam servers at once.