Barack Obama’s State of the Union 2015 address is to take place later today, and his speech is expected to be a positive one. However, he might have a hard time selling what his party has been able to achieve since there will be a larger percentage of Republicans compared to Democrats this year.

The U.S. President has done a pretty good job during his time in office, and as such now has a decent approval rating, and so it will be interesting to see how his State of the Union 2015 speech will go and what the reaction will be.

It would have been nice for the Whitehouse to have its own app so that the American people could interact and offer their views on the address, although you can follow the Facebook, Twitter and YouTube channels. 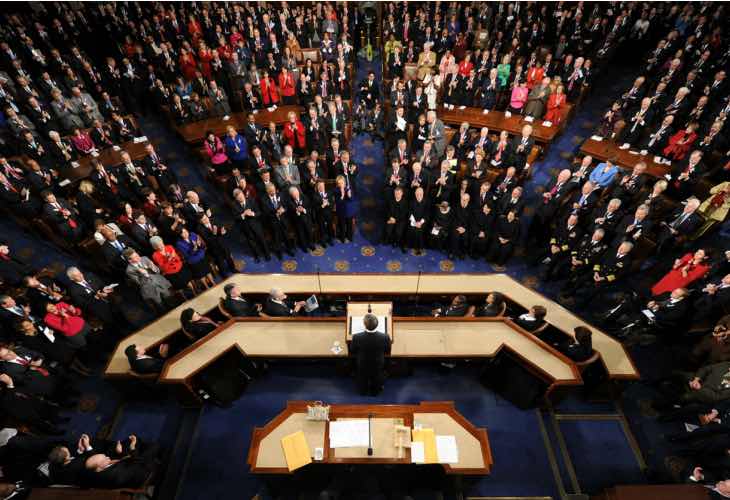 For those that only want to watch the State of the Union 2015 summary, then you could always download the CNN app, which was recently updated for the iOS version. On the app we will no doubt see political reporters dissecting the speech and breaking it down so we can understand what Obama had to say in layman terms.

The latest version of this app comes with some much-needed updates, such as the latest stories, which will be all about the speech later today, new sections have been added and bugs have now been addressed. You can download the update either on the App Store or the Google Play Store.