Where is Palestine is one search term that many of you have been unable to find the answers to on Google Maps of late, and the reason for this is because Google decided to remove Palestine on Google Maps.

Now we know that this is a sensitive subject, and so we do not wish to get involved in the politics or the history of the state, and so we only really want to report what’s on everyone’s mind. 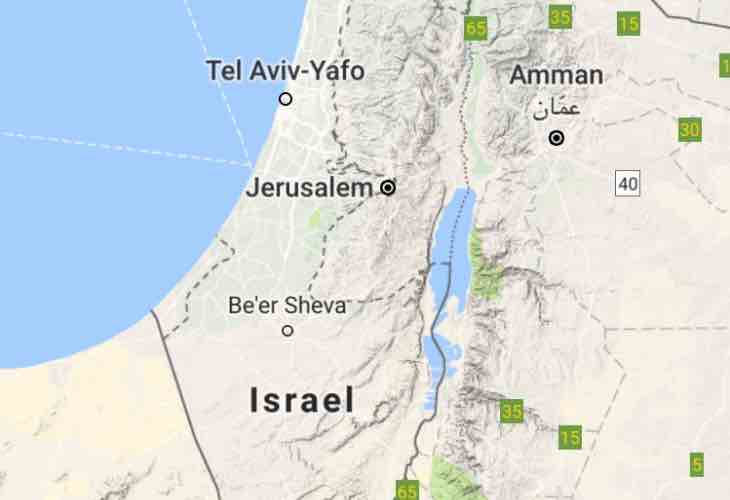 With Palestine removed from Google Maps there are now several hashtags increasing in popularity, such as #BoycottGoogle and #PalestineIsHere. A new petition has also been started on Change.org under the title, Palestine on your maps.

However, while Google have removed this state, you will be pleased to learn that the State of Palestine is still on Bing maps, and so this has led to a number of people actually boycotting Google because of this very reason.

Many Google users truly are not happy with the decision to remove Palestine, and feel this is one step too far, and so that enough is enough, and that it’s time to make a stand, and the best way they feel they can do this is to boycott all Google services – just hope they do not have an Android device then, as looks like a switch to Apple and their iOS devices for them.