We have some great news for Xbox 360 owners now, but not so good for those with a PC. State of Decay is a new upcoming open-world zombie game that is due out soon, and has been gaining considerable popularity during its development. We now have a release trailer for you to watch, confirming an Xbox 360 release date – but not PC unfortunately.

State of Decay is due out on both platforms, but developers Undead Labs are now looking to release the game on Xbox 360 first for the moment. As we told you in a previous report which gave you a gameplay walkthrough, we can now confirm again that the release date for State of Decay on Xbox 360 will be June 5 – this Wednesday.

It looks like PC owners are in for a considerable wait for their version though, as Undead Labs currently do not even have an estimate for when the game will be ready to release on PC. Despite a lack of marketing for the game, it appears that many of you are still very excited for State of Decay and it could end up being the game which really sets the fire alight for Undead Labs. 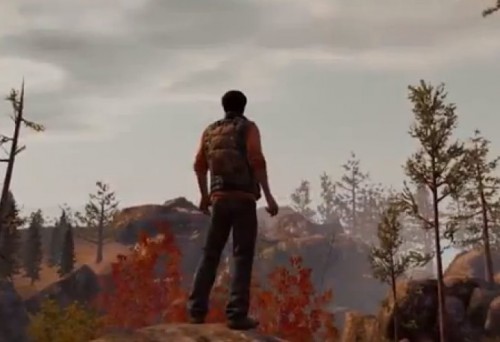 A release trailer is now available for viewing above, giving you a glimpse of some cutscene action – different to the gameplay video that we showed you earlier this week. Another aspect confirmed is the $20 price as well, as Microsoft will be charging Xbox 360 owners 1600 Microsoft Points for the pleasure of downloading this from the Marketplace.

Is that a price that is too high in your opinion, or a bargain considering we finally have an open-world zombie game with Warcraft elements thanks to Jeff Strain? Take a look at the footage above and let us know if you will be buying State of Decay on Wednesday or not.

Are you planning to wait for the PC version instead with possible mod tools?