If you’re one of the many StarCraft 2 fans that have been waiting to hear more information on the upcoming StarCraft II: Heart of the Swarm expansion, then you’ll be pleased to know that the developer Blizzard Entertainment has just revealed new game details.

Although the reveal was mostly focused on the single player side of the StarCraft II: Heart of the Swarm they did unveil a couple of multiplayer details. For example, according to Raul Valle at pixelatedgeek.com, the developer has no intention of including LAN support.

The multiplayer side will come with new maps and units, but there has been talk that some old units such as the Zerg Overseer may well be removed. It was also revealed that there will be a multiplayer beta at some stage in the future, which will run for around 3-5 months. 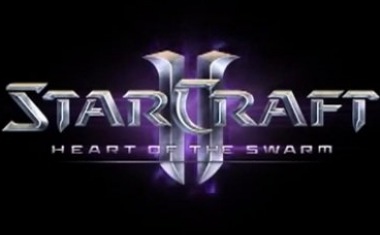 As for the single player Zerg campaign, this will contain around 20 missions. Players will be able to evolve their units and upgrade their skills, which Blizzard Entertainment say is to allow gamers to have their own unique swarm that may differ from the swarms of other gamers.

Fans may also like to know that Kerrigan will be a playable character on all maps in the StarCraft II: Heart of the Swarm game and although she can be killed, she will respawn after a certain amount of time. You can read more about the upcoming expansion pack via pixelatedgeek.com.

Are you hoping that Blizzard reveals a release date soon?