If you want to use the Starbucks app, you can only do so on an Android or iOS device, although that could be about to change in either April or March.

The coffeehouse chain is set to release their Starbucks app for Windows Phone, which we suspect is to also include Windows 10 Mobile, and in doing so will bring a smile to coffee lovers faces that currently use the less popular mobile platform.

The news was announced during the Starbucks shareholder meeting, where Kevin Johnson, the company’s President and COO said that the app should be ready in 30 to 45 days. 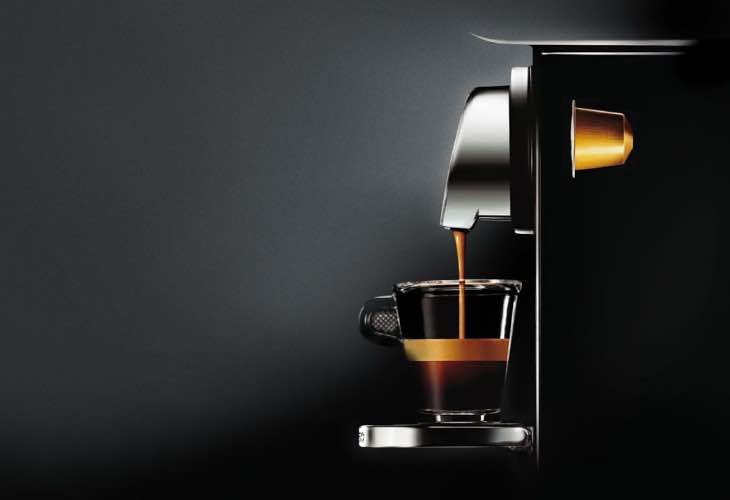 Once released, this will finally mean that Windows Phone users will be able to pay for drinks via the app, as well as track their rewards and also benefit from the latest promotions.

It was only last year that Starbucks was adamant that they were not brining their app to Windows Phones, as they said they would only concentrate on mobile platforms that offered the greatest opportunity – well we wonder what has changed their mind?

Speaking of Starbucks, the company also announced a new deal yesterday with Nespresso, where they will start to sell their pods and will be the company’s debut on that machine, which we just cannot wait for.