Some exciting news for gamers across the galaxy now, as a job listing has revealed something potentially massive with regards to EA’s next new Star Wars game.

If you are interested to know what might be coming next after Battlefront, a job listing has been posted by EA Montreal, with the main requirement requiring to work on a ‘Star Wars Open World project’.

This is a huge deal, as an open world Star Wars game is what many fans have been wishing for, for years. Imagine Star Wars Battlefront but on a massive scale, or even Star Wars The Old Republic but without the subscription and with PS4 Pro and Xbox One X enhanced visuals. 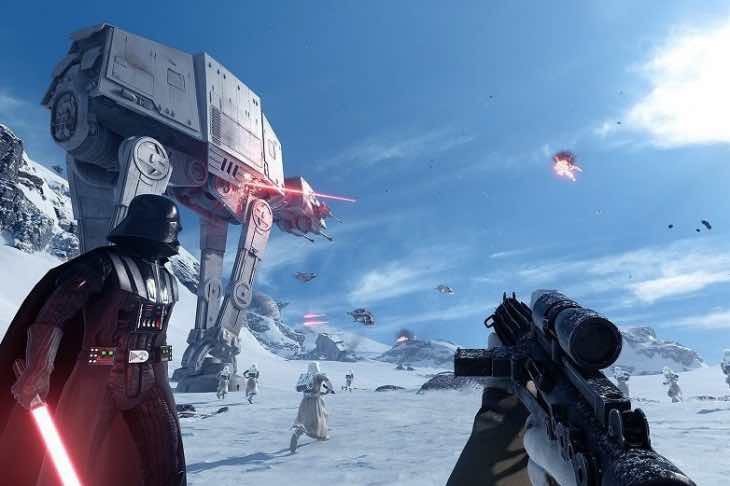 It’s mouth watering just thinking of the possibilities with this game, although it does need to be said that some may be worried about micro-transactions too given the infamous loot box fiasco with Battlefront.

We remain optimistic though, as an open world Star Wars game on PS4 Pro and Xbox One Xsounds like a dream come true to us. Give us your reaction to this job listing as it could very well be the next big game to arrive from EA and announced at this year’s E3 2018 event.

What would you personally want to see from an open world Star Wars game?