The games design director explained that players will be able to choose any equipment and this breaks away from the more restrictive class options. Even when you can customize classes in popular games like COD, they would still not be as free when compared to players being able to mix any equipment they desire. 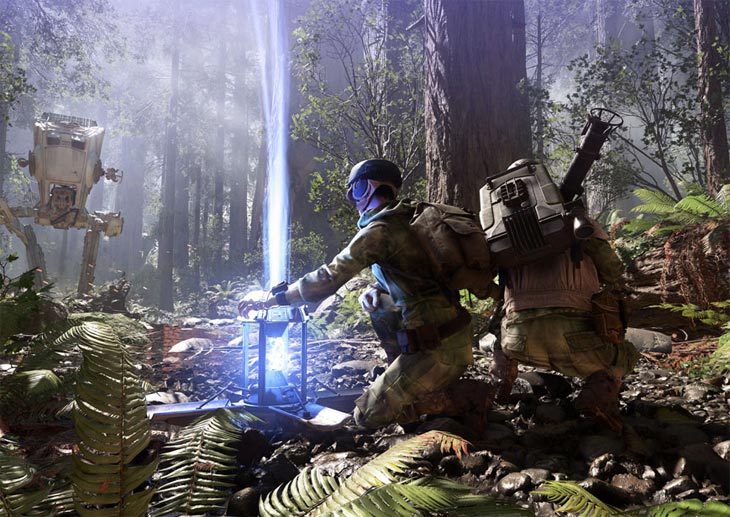 In Star Wars Battlefront, equipment is controlled by XP and you have the ability to share unlocks with a Partner (These replace Squads). There’s lots of situations where this will be useful and some might prefer to unlock different equipment to a friend, so they can share the unlocks between them and progress faster.

If you play games all the time and become ranked higher, then someone just starting out can benefit from higher-level weapons sooner if you feel generous. While there’s a lot more to learn about Partners, we currently know you will only get one rather than squads like in many other multiplayer games.

You can expect to hear a lot of news throughout E3 2015. The Star Wars Battlefront release date is currently set for November 17, 2015 for PC, Xbox One, and PS4.