Star Wars Celebration fever is officially upon us and now we have had another taste of the upcoming movie with Disney unleashing the Star Wars Force Awakens Trailer 2 onto YouTube.

During the event of that trailer, which has had 12 million views in a matter of hours – there was a 10 second teaser of the Star Wars Battlefront game.

You can watch it below if you missed it live and it promises to be an amazing reveal once DICE and EA show the full Star Wars Battlefront trailer with a separate live stream event.

What we wanted to talk about though is something more exciting – the Star Wars Battlefront release date for PS4, Xbox One and PC. 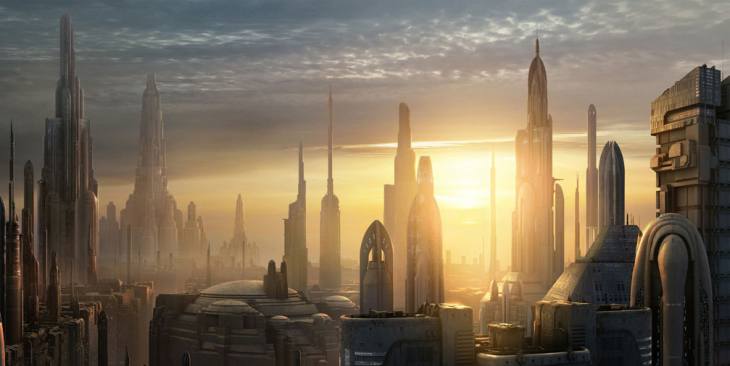 It looks like this has been leaked ahead of EA’s event as the source code on the official Star Wars Battlefront website reveals that the game is going to be released on November 17, 2015.

This date will be revealed in the main trailer, but the information has already leaked out early. While EA may not be too happy about it, we think it’s amazing that the game is still coming out this year and hopefully won’t be delayed.

A November release just before the movie is so exciting and we can’t wait to see the full trailer once it is publicly available. For now watch the teaser below and let us know your thoughts on the November 17 date.