There has been an uproar on social media and other gaming forums, as soon as PC owners found out that they wouldn’t be getting Star Wars Battlefront Split Screen on PC.

Developers DICE have confirmed this as a fact in a recent Q&A when they point blank said that the local and online co-op feature for Star Wars Battlefront is going to be for PS4 and Xbox One users only.

In the ‘PC Master race’ world that we live in these days, this could be deemed as an epic embarrassment for PC owners and sign of defeat with another big game being prioritised on console.

You can see some of the reaction on Reddit, although some have questioned whether this is really a big deal or not. 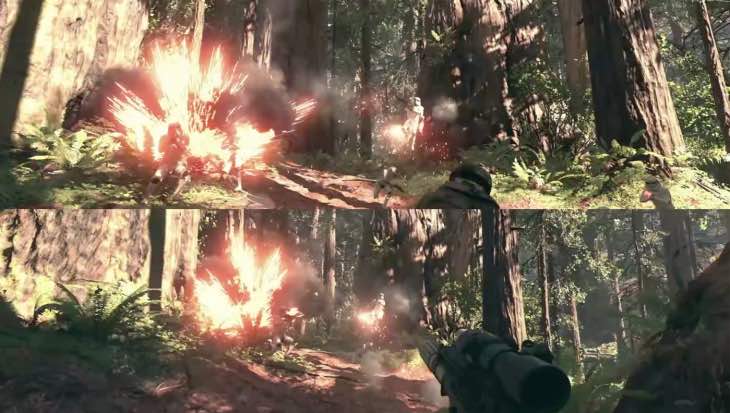 Some say that it doesn’t matter since local co-op on PC is not really viable, while others are adamant that this is still a PC game ‘losing a feature’ to console versions.

The decision has been made though, as you can see from the FAQ on the official Star Wars site. If you are a PC owner planning to get Star Wars Battlefront, does this decision not to include co-op split screen play bother you or not?

Remind yourself of what console owners will be getting below and give us your thoughts on it.