For those that do not realise, Star Wars Battlefront is now live if you are an EA Access subscriber. This means that those with an Xbox One can play the game one week earlier than PS4 and PC owners.

EA Access is the company’s subscription games and aside from offering instant games via the Vault, one of the main attractions is one week early access to AAA games such as Battlefront.

Now we can give you a taste of the fun that some gamers are already having, by showing a live stream with pure gameplay featuring Co-Op missions and Walker Assault multiplayer battles. 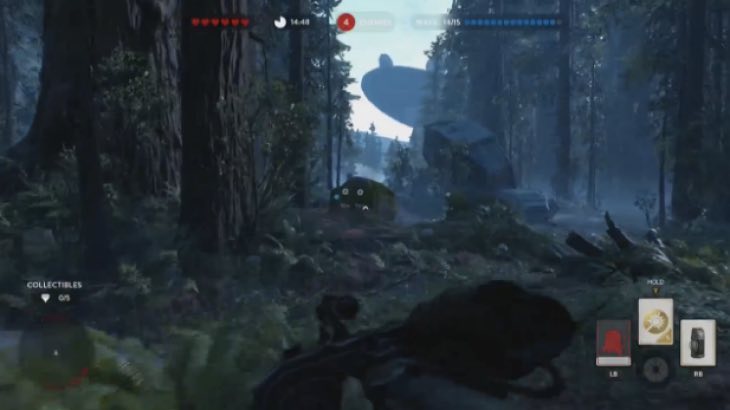 The Early Access doesn’t last forever though. EA has restricted gameplay for 10 hours but the good thing about it is that all gameplay modes are available and stats do carry over to the full game.

One word of warning though, as time still counts down while you are in the menus so don’t delay. Enjoy the live stream while it is online and let us know if you are planning to pick up the game at launch.

PS4 owners, are you disappointed that EA Access remains an Xbox One exclusive?