As most of you are aware, the gameplay will be shown at the Star Wars Celebration event in Anaheim. Prior to this, fans were not sure on whether they would actually be able to watch the footage live as it’s being shown for the first time – or wait for the gameplay to land on YouTube.

Now we know that it’s going to be shown live for everyone. The Star Wars Battlefront gameplay start time has been confirmed to be starting at 10am Pacific Time. 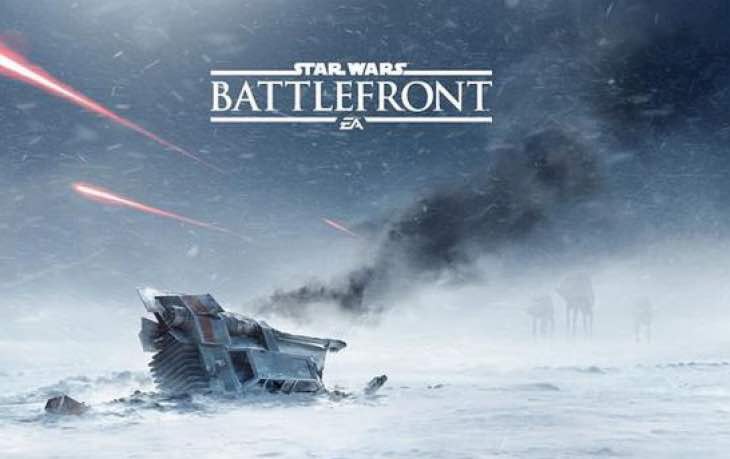 That means for those on Eastern, you can tune in from 1pm while our readers in the UK can watch at 5pm – you’ll find the link over at the official Star Wars website. Something tells us that you really don’t want to miss this premiere, as EA and Disney have been building up anticipation for weeks now.

The countdown is now on, so let us know your last minute expectations of the gameplay reveal. We know that it is going to look amazing graphically, but we just hope that we get a Star Wars Battlefront release date in 2015 at the end of it – we don’t want to see another big game delayed.