The Star Wars Battlefront beta had its end time extended until today, and now social debates have turned to how the players found the game in their own personal reviews. We have seen a number of these on both Facebook and Google Plus, but it’s the latter social network that has an interesting thread talking about Star Wars Battlefront beta tactics in regard to first person Vs third person views.

While everyone with hold their own belief as to which view is better while playing in certain modes, some gamers agree with a preference for 3rd or 1st person views in Star Wars Battlefront beta. You can see the Google Plus posting right here, which is basically a vote between the different options and a question asking what players used the most. 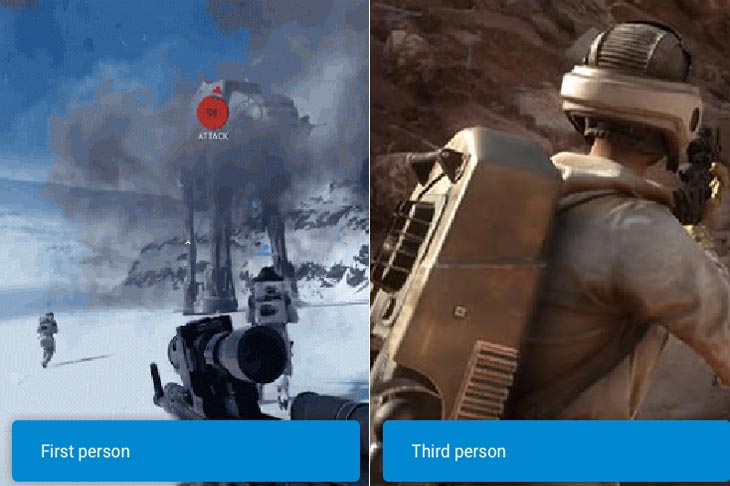 There’s a few discrepancies in the poll, but the debate that started today is still an interesting one. Some people say they “used them equallyï»¿”, while others point out that “third person gives you a better view”. The majority of opinions seen within recent tweets and the said debate point to third person looking better and suiting a, “tactical style of gameplayï»¿”. Also, some feel “1st puts you at a pretty big disadvantage”.

It’s unlikely anything major will change with Star Wars Battlefront after this beta has ended today, but we did noticed that the poll seems to be based from first person multiplayer and third person co-op.

Did you prefer the first or third person view in Star Wars Battlefront beta? Also, how did you rate the game from what you’ve seen and what tactics did you learn during your time playing? Take a look at the poll on Google Plus via the above link, and feel free to leave a comment below to the questions above.