With the upcoming world premiere of Star Wars Battlefront gameplay set for the Star Wars Celebration event in April, we wanted to talk about the possibility of developers DICE releasing a beta for the highly anticipated title.

So far, the game has already been shown off behind closed doors to retailers. Now, we have word that the game will be playable before the Celebration event, at EA Redwood Shores in San Francisco and EA Canada studios.

EA recently opened up applications for this play test at two specific websites, but unfortunately they have already been filled up by eager gamers who can’t wait to get a chance to play the game early. 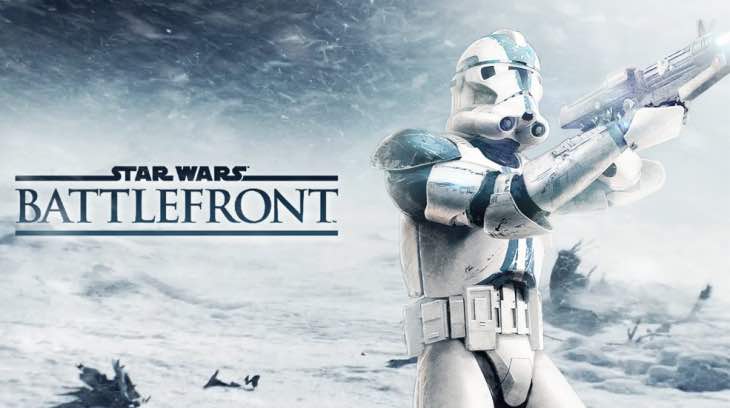 Considering that the game is obviously in a playable state though, we wondered what the odds are of DICE releasing a closed or even open Star Wars Battlefront beta.

We still don’t have an official Star Wars Battlefront release date yet, other than the fact that it’s supposed to be due out sometime towards the end of 2015.

What better way to hype up the game further though, than to announce this month that there’s going to be a beta for the game on all platforms this Summer – how exciting would that be?

If you are looking forward to the launch of Battlefront, let us know if you think there should be a Star Wars Battlefront multiplayer beta or not.