The last time we spoke about the beta, we told you that it would be starting some time in October and that still remains a fact.

We still don’t have the Star Wars Battlefront beta start date, but it will be available at some point in early October. 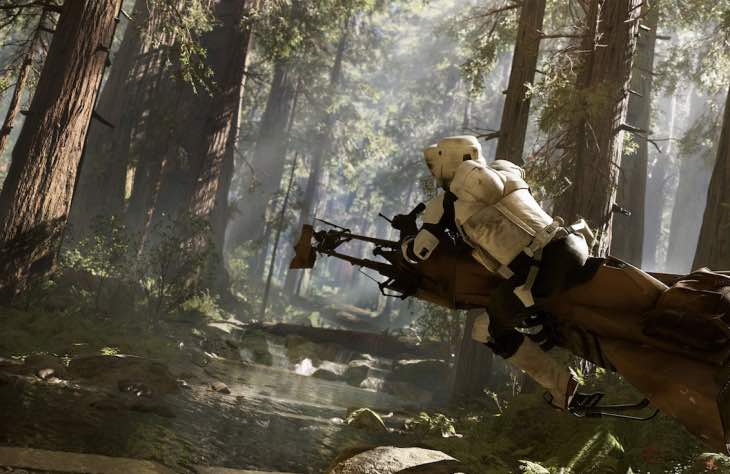 However, we also now know that in the beta you will be able to play both offline and online which is fantastic. There is going to be a offline split-screen co-op mode available, which looks like will put you into action in Survival mode on the Tatooine map.

It looks like there is also going to be online co-op in the beta too so you really don’t want to miss this. EA could have easily decided to lock the beta away and kept it to those who have pre-ordered the game, but it’s great to see that everyone is going to be able to enjoy it regardless of platform.

Remember that the beta will be available on PS4, Xbox One and PC. Let us know which platform you are playing on and your expectations of the game so far.