It has been confirmed that EA has decided against this and that there will not be a preload. This means that you will face a big download before you can actually play and for those with slow internet speeds it could turn out to be a long wait.

Here is some important information to know in advance ahead of the release:

When does the Star Wars Battlefront 2 beta start: On October 4 if you have pre-ordered the game, October 6 for everyone else. Exact release time should be at 9am UK time, 4am Eastern Time and 1am Pacific Time. 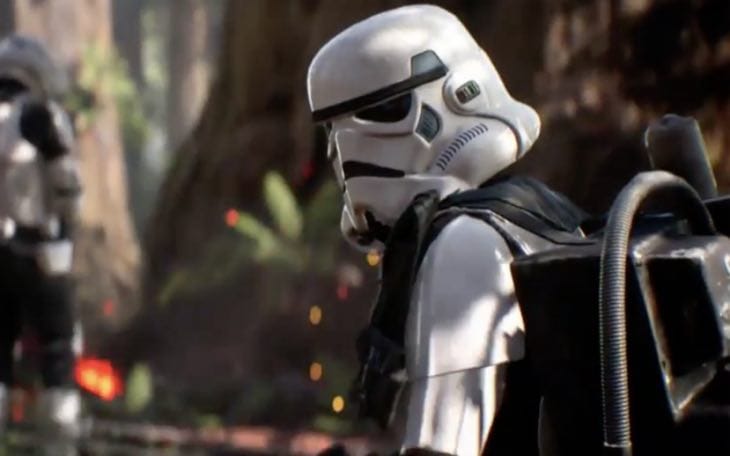 Nothing has been confirmed it seems, but we are hearing that it will be around 15GB so make sure you have that space available before attempting to download

Are you sad that there won’t be a preload available? The beta will end on Monday, October 9 at 9am Pacific Time, 12pm Eastern or 5PM UK time so this is a very short beta phase indeed.

If you want to order the full game, the best Star Wars Battlefront 2 price on PS4 and Xbox One we have seen so far is $49 in the US from Newegg and £45 at Smyths in the UK.