The update on PS4 should be 1.141GB in size, while the Origin download is around 951MB in comparison. Both are big installs and that’s because the Star Wars Battlefront 1.04 update notes on PS4 and Origin are rather detailed.

They include a generous mix of new features, as well as weapon and star card tweaks, game mode changes, hero changes and another round of bug fixes. 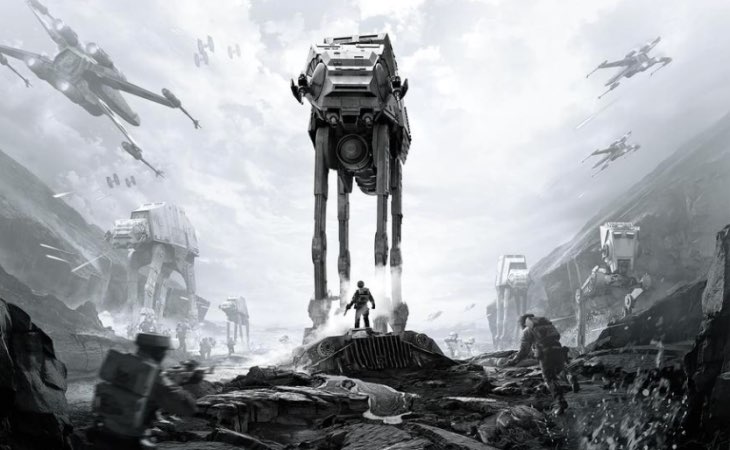 Star Wars Battlefront’s January 2016 update should make a lot of you very happy, so read through the entire list of changes with the new patch and let us know what you think of everything.

Many of you obviously voiced concerns about lack of content in the game, but is DICE slowly winning you over now?