With it being St Patrick’s Day tomorrow, there is hope that Supercell brings out an update for Clash of Clans, although we highly doubt that this will happen. One reason is because people in Finland more than likely does not even know what St Patrick’s day is about, and so is very unlikely to happen.

The thought of a St Patrick’s day Clash of Clans update on March 17 would be such a huge deal for users, especially as there are a lot of people with Irish decent that love the app. However, seeing as though there was already an update around a month ago, it is yet another reason why we will not see another. 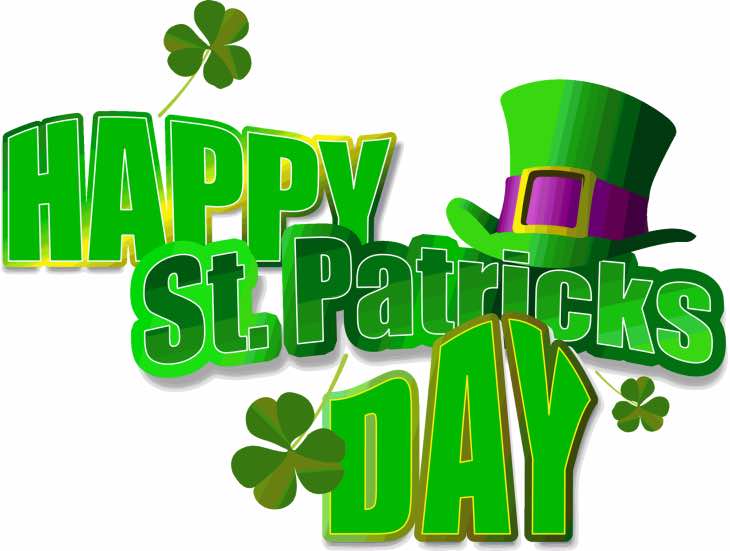 Every time St Patrick’s Day comes round users desire a themed update to Clash of Clans, and each year they are left disappointed. However, this does not stop several users from taking to YouTube and sharing their St. Patrick’s Day raid, such as the one shown below.

Ok, so we know that this is not anything to do with a themed update to the special day, but it shows that people would like to see it.

If you had the option, which Clash Of Clans holiday theme would you like to see, and why?

In the meantime, for those looking for the best Clash of Clans defense base layout for Town Hall 10, there are a number of superb strategies for you to consider, such as this one.